The Ariel Bicycle Path is an 11km path that extends from Rishon Letzion to Tel Aviv, bringing cyclists to Israel’s busiest city.

The 11km long Ariel Bicycle Path is one of eight commuter-oriented paths that will come from eight parts of Gush Dan, connecting the suburbs to central Tel Aviv. These “bicycle highways ”aim to reduce road congestion and provide a safe, fast thoroughfare for cyclists. The path will start east of Rishon Letzion and pass through the Holon Industrial Zone, Highway 44 and area, Ariel Sharon Park, Hatayasim Street between Ramat Gan and Tel Aviv and connect to the Ofnidan Path at Hashalom Road.

The path will be built at a very high standard, one that has not yet been seen in Israel. The width of each path will be about 3.5m, similar to the width of a car lane, and there will be wide separators to separate bicycles from pedestrians. There will also be lighting, rest and refreshment stops, and maintenance stands along the path.

Challenges in this project include integrating a 7.5m wide bicycle path, including separator and
lanes, in existing streets, dealing with infrastructures along the path such as electricity, water
and sewage lines, establishing the path through areas with limited right-of-way and changing
existing road structures (bridges) to enable the passage of the path. 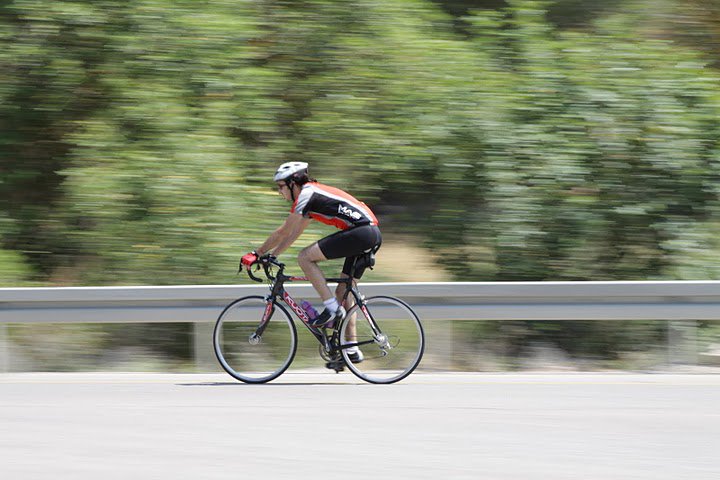